The community of Candler Park has a current population of just about 20,000. This affluent area is a popular area to buy because of its proximity to downtown Atlanta.

Search all homes for sale in Candler Park listed for sale in the MLS right here. The Candler Park real estate market is one of the most stable in Metro Atlanta. It is also one of the most sought after locations. The location - just east of Midtown and Downtown Atlanta makes for a short commute to the largest employment areas in Atlanta. As one of the oldest neighborhoods in Atlanta, Candler Park has homes ranging from Craftsman and Bungalow style house to new construction homes in keeping with that original architectural style. Some of the earliest homes in Candler Park were built before the Civil War began!

Stay up to date with what's going on. View recently sold homes in Candler Park here. 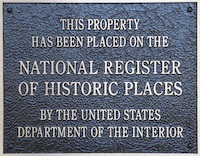 Candler Park is listed on the National Register of Historic Places and is one of Atlanta's earliest "suburbs". The Park, for which the community is named, was established in 1922. Former Atlanta mayor and Coca-Cola magnate Asa Candler gifted a large tract of land to the City of Atlanta to create a 55-acre public park and 9-hole golf course. Candler Park was originally founded in 1890 as Edgewood prior to being given the name based on the park.

Candler Park has long been one of the most popular neighborhoods anywhere in Atlanta. The Tree canopy and parks make this a great walking neighborhood with a true community feel.

Schools that serve Candler Park at the time of this writing are Mary Lin Elementary, Inman Middle and Grady High. All of the schools are part of the Atlanta Public School system. 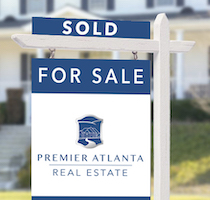