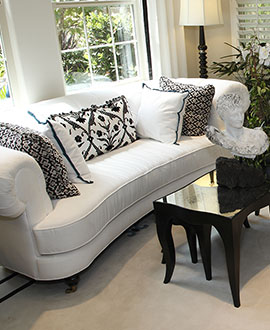 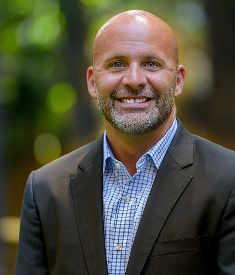 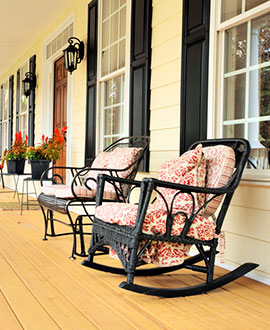 We know the Atlanta market and are here to help!

What's the real current value of your home?

Thinking about selling? Find your home's value in today's market, for free.

Below are all of the homes for sale in Atlanta, GA. If you would like more information on any of these Atlanta real estate listings, just click the "Request More Information" button when viewing the details of that property. You can also "Schedule a Showing" if you are ready to go see a home. Use the tools to save your favorite homes in Atlanta as favorites and share them with others. Search homes for sale in Atlanta by map, school, neighborhood, price, style of home, and more. Simply click the "Refine Results" button to get started.

﻿Homes For Sale in Atlanta, Georgia

Listings identified with the FMLS IDX logo come from FMLS and are held by brokerage firms other than the owner of this website and the listing brokerage is identified in any listing details. Information is deemed reliable but is not guaranteed. If you believe any FMLS listing contains material that infringes your copyrighted work, please click here to review our DMCA policy and learn how to submit a takedown request. © 2020 First Multiple Listing Service, Inc.

The Atlanta real estate market is one of the most resilient markets in the country and there are a number of important reasons this is the case.

Use our state-of-the-art property search, including an interactive map search, to find homes for sale in Atlanta and surrounding communities. These listings are updated multiple times a day from the MLS.

Or, use our Community Guide to browse homes, condos and townhomes for sale in our featured communities. Our community searches will keep you up to date with the latest properties in the areas you are interested in.

And, for your convenience, be sure to register for a free account to receive email notifications whenever new homes for sale come on the market that matches your specific criteria and save your favorite properties for quick and easy access whenever you need — it's fast, easy, automatic and FREE! With a Property Tracker account, you'll be among the first to know about the newest homes for sale in Atlanta, GA.

Atlanta's Hartsfield-Jackson airport is the busiest in the world with more travelers moving through it than any other. In large part, this is due to the geographic location in the United States. In fact, Metro Atlanta is home to at least 14 Fortune 500 companies who see the value and benefits of the low cost of business and cost of living that Atlanta affords. This makes it a fantastic place to live or operate a business and because the cost of living in Atlanta is also much lower than other cities of this size it is a great place to own a home as well.

The climate in Atlanta is quite mild. We do have 4 seasons, but it doesn't generally stay below freezing for very long. In the winter, the coldest month of January has an average low of 34 and a high of 52. In the summer, during the hottest month of July, the average high is 89 and the low is 71 degrees. Springtime in Atlanta is an absolutely beautiful sight to see. The flowers and trees in bloom here will amaze. Late February to early March we start to see the first signs of spring with cherry blossoms, hyacinths,  tulips and lilies followed by every color of azalea imaginable. For those who know what this means, we are in zone 7b...

This mild climate has led to a good number of what we call "half backers" - that is - people who moved to places like Florida from the north and then decided to move back up, but not all the way back up. Hence the term.

Atlanta was originally created in 1830 as a railroad junction. Due to its strategic importance, it was razed (burned down) by Union General William Sherman's army forces during the Civil War. This famous fire is depicted in the movie Gone With the Wind. Today, the city symbol is the Phoenix, the legendary bird that rose from its own ashes as a stronger, more beautiful creature.

The State Capital is layered in pure gold mined from Dahlonega, Georgia about 50 miles to the north.

Atlanta is the birthplace of Martin Luther King Jr.

Contact Us About Atlanta Real Estate and Homes For Sale

Back to Atlanta real estate and homes for sale 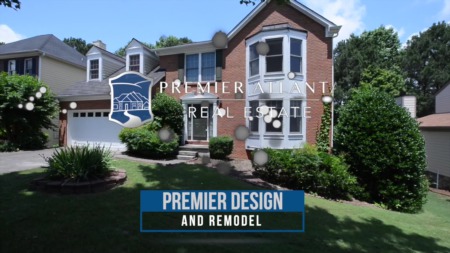 Thursday, July 2, 2020 Make The Highest Profit On The Sale Of Your Home 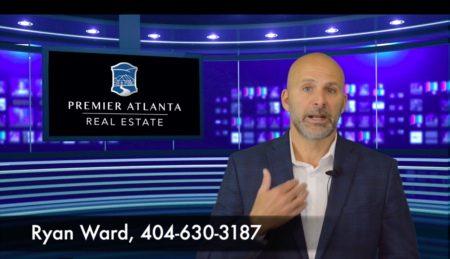